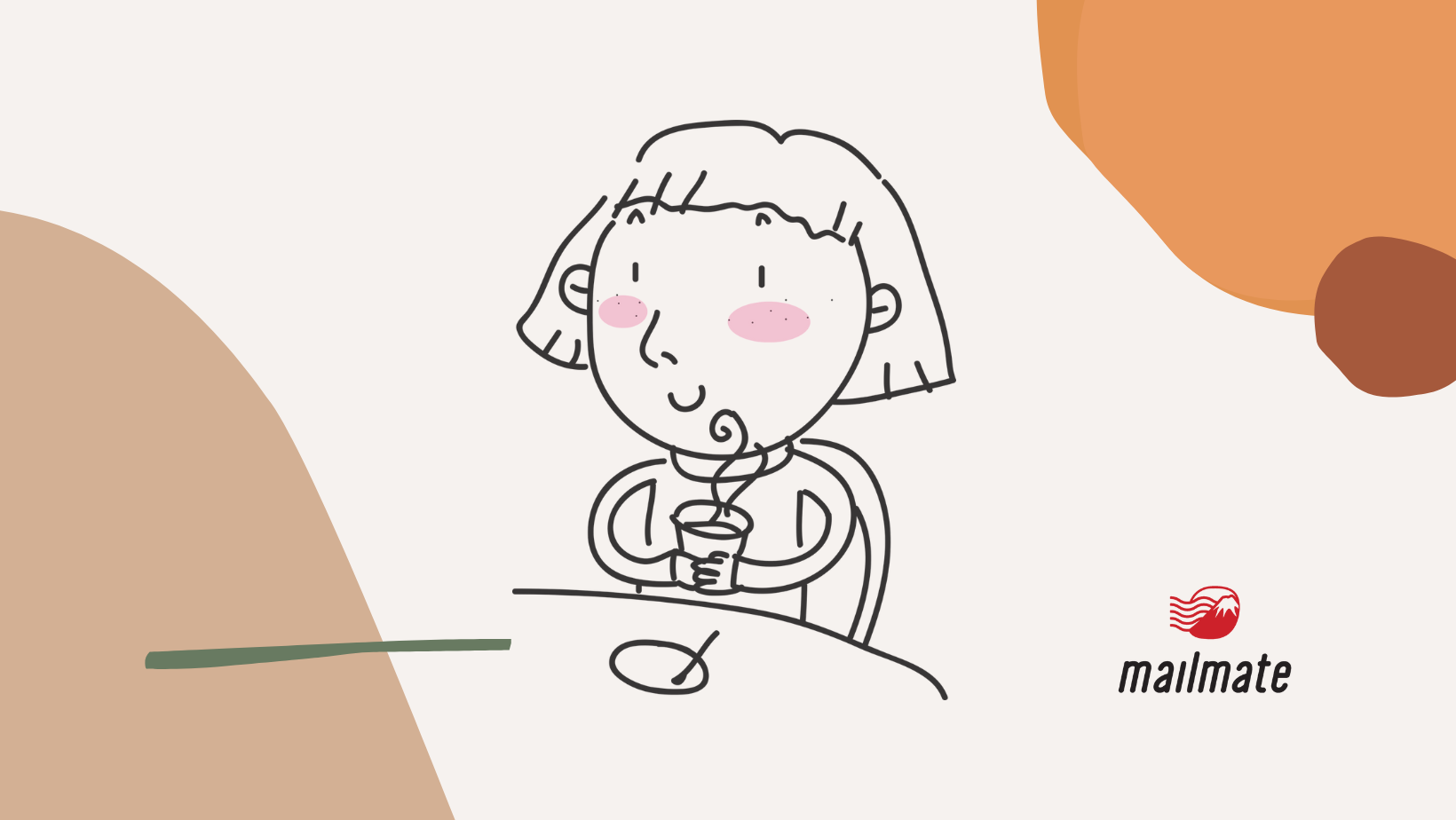 Plastic-Free Tea Bags: Are You Drinking Plastics in Your Japanese Tea?

Studies over the last decade have prompted tea companies in the US and the UK to begin using plastic-free tea bags—but have changes abroad translated to progress in Japan?

We look at findings that all tea drinkers should be aware of and where Japan stands in plastic-free tea bag use.

A brief history of the tea bag

Tea's history in Japan dates back to the 8th century and was popularized by celebrated Japanese tea masters and tea houses in the 14th and 15th centuries.

In the West, tea was introduced in the early 16th century and quickly grew in popularity by the end of the 1600s.

From the 1600s to the late 1800s, the loose-leaf tea variety was the prominent means of tea consumption and trade. It wasn't until the turn of the century that individually wrapped tea bags for individual consumption was invented.

Origin stories for the tea bag abound, but the most well-known among them is that of Thomas Sullivan. Sullivan marketed tea in silk bags in 1904 and switched to gauze bags after discovering that silk was too fine a mesh to allow the leaves' flavor to seep into the water thoroughly. 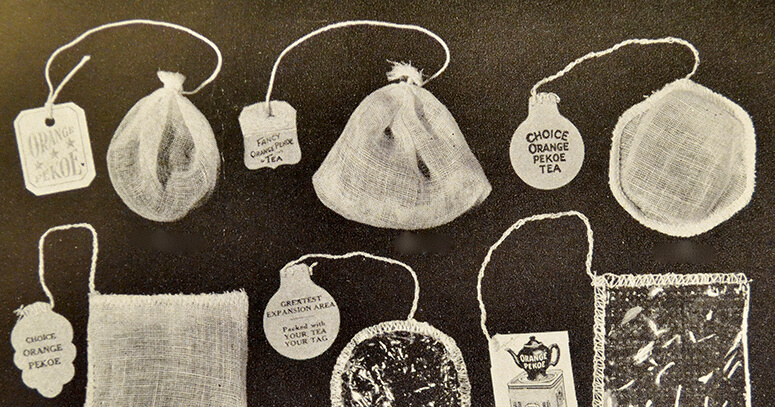 Early incarnations of tea bags were sachet-styled and tied off with a string to keep tea within the bag. Image source: BostonTeaPartyShip.com

The next pivotal tea innovation occurred in 1930 when William Hermanson invented the first heat-sealed paper tea bag with thermoplastic along the seam as a sealing agent.

In the decades that followed Hermanson's invention, tea manufacturers have used plastic polypropylene as a sealing agent to keep tea sachets firmly shut.

As plastic use boomed across all industries because of its cheap production markup, many tea companies began producing teabags made of nylon or other plastic materials—the consequences of which have lately come to light. 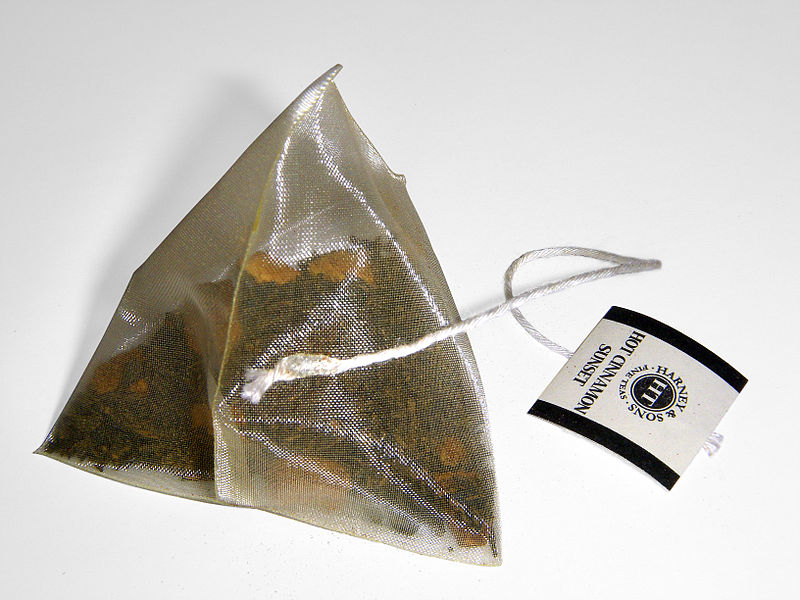 A tea bag made of nylon. Image source: Wikimedia Commons

A 2019 study, "Plastic Teabags Release Billions of Microparticles and Nanoparticles into Tea," by Laura M. Hernandez, et al., published by the American Chemical Society, showed how a single plastic teabag brewed at 95 °C releases approx. 11.6 billion microplastics and 3.1 billion nanoplastics into a single cup of tea.

Microplastics are less than 5 millimeters, while nanoplastics have no strict size definition yet loosely fall under 1 to 1000 nm. Image source: https://pubs.acs.org/doi/10.1021/acs.est.9b02540

While the 2019 study primarily focused on plastic sachet bags, many paper teabags are 20 to 30 percent plastic—because of the sealing agent as well as a sealing film that is often used to help the bags retain a specific shape when steeped in water.

In 2010, the Guardian published an article where top UK tea manufacturers acknowledged that many of the teabags on the market were not biodegradable due to the plastic sealing element on tea bags. Unfortunately, throughout the 90s and early aughts, tea bags were touted as a beneficial ingredient for the compost heap—when, in fact, they were leaving plastic residue in the ground.

Plastics that make their way into the body have been linked to cancer, congenital disabilities, hormone disruption, and more. (See "Fourth National Report on Human Exposure to Environmental Chemicals," Centers for Disease Control and Prevention.) Additionally, plastic particles in the ground and runoffs found in streams have been linked to the spread of human pathogens, such as Vibrio cholera in 2016.

Unintended repercussions for the environment

Research on the effects of microplastics in our bodies and the ground is still in its infancy—but the acceleration of global plastic pollution is a growing cause for concern.

In June 2022, the UN Ocean Conference held in Lisbon presented the findings of a peer-reviewed study by 14 renowned scientists, "Outside the Safe Operating Space of the Planetary Boundary for Novel Entities."

The study focused on how the current global state of chemical pollution has the potential to cause severe ecosystem and human health problems on an unprecedented scale and alter vital Earth processes that human life depends upon.

Notably, the rate of acceleration is currently outstripping the capacity of the scientific community to assess and monitor. The study concluded that immediate actions are needed to return humanity to a safe operating space.

See also: Survey Shows Awareness of SDGs in Japan at 50%

Which brands of tea bags are plastic free?

The following tea companies have made statements concerning their complete removal of plastic from tea bags or their active involvement in reducing plastic tea bag use.

Which companies use plastic-free tea bags in Japan?

In Japan, traditional tea consumption favors the loose-leaf style instead of individually wrapped tea bags. So if you're after Japanese green tea, you'll find it's often sold as loose-leaf tea and not as sachets.

Mugicha, barley tea, is the exception to the traditional preference for loose leaf; it's often sold in individual tea bags as well as in loose-leaf form.

That isn't to say there aren't any individually wrapped tea bags in Japan—far from it. Twinnings, Lipton, and a fair number of other tea imports can be found on any Japanese supermarket shelf.

However, the number of Japanese domestic food manufacturers that produce and sell tea in individual bags is a short list. On that brief list—Itoen and Suikouen are the two companies proclaiming to sell biodegradable (plastic free) tea bags in Japan.

However, regarding Itoen, it seems they have only implemented biodegradable teabags for their お～いお茶 緑茶 product. And they continue to sell nylon-based tea bags as one of their premium products.

The below image shows an Itoen tea bag made of nylon. 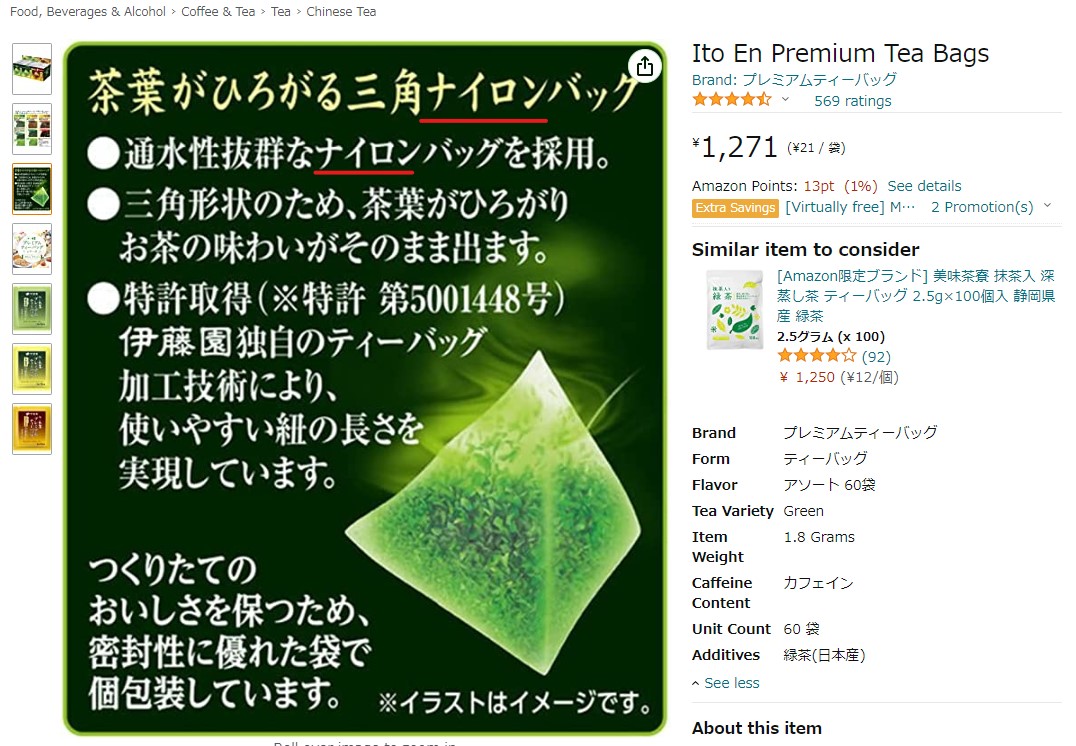 Itoen premium tea bags made of nylon on Amazon.com

How to spot plastic in your Japanese teabag

For concerned tea drinkers in Japan, one of the simplest ways to ensure a plastic-free cup of tea is to purchase loose-leaf tea instead of teabags. The brew time for a pot vs. a tea bag is the same—the differentiation in brew times depends on the tea type. But alert readers will correct me if I'm wrong.

Another method for making sure your tea bag does not use plastic: look for the following terms on the back of the tea packaging, which are various forms of plastic: 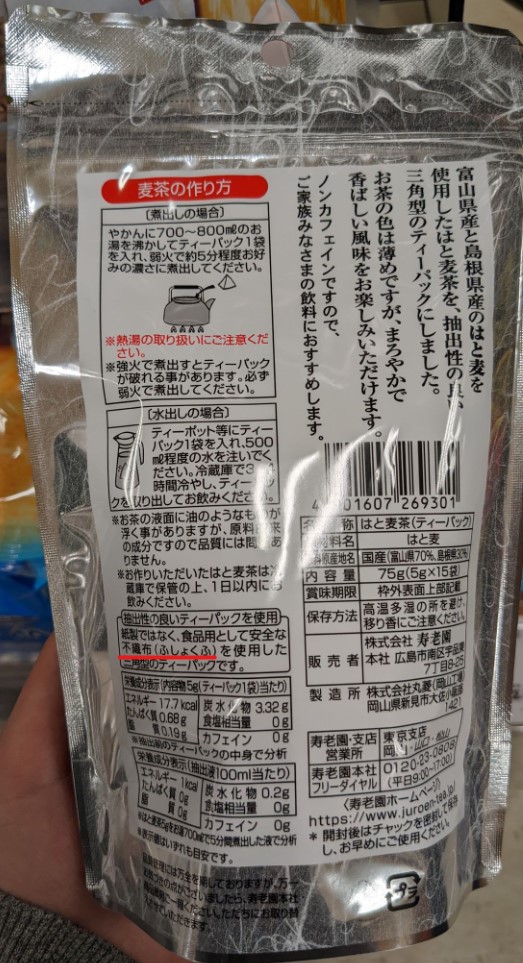 The underlined text shows the tea bag composition listed on the back of a tea bag package.

Editor's note: Please write in if you know of a domestic tea bag company manufacturing plastic-free tea bags, and we will update the article. 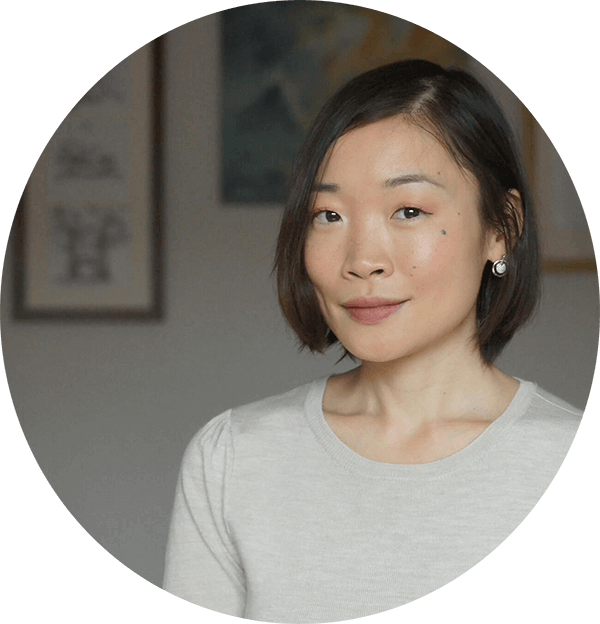