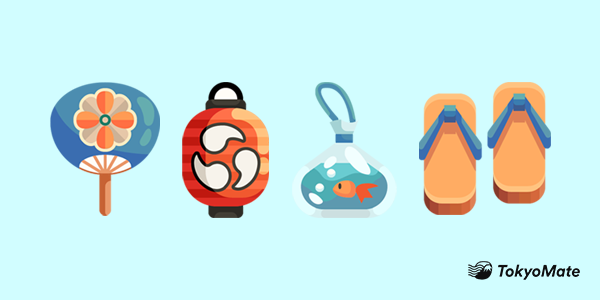 Every year during obon, August 13 to 16, many people return to their parents' hometown to visit their family’s graves and make offerings.

This article looks at Japan’s obon = お盆: its origins, history, and how it is observed nationwide to increase your enjoyment and understanding of the upcoming season.

What is Japan’s obon season?

Honoring of one’s ancestors remains a predominant tradition throughout Japan. During obon season, tradition has it that one’s family’s deceased members return to earth where they are welcomed into one’s home and worshiped.

Customs include lighting welcome and farewell fires, making offerings, cleaning deceased family members’ graves, and performing a bon odori to entertain the ancestors prior to their return to the spirit world.

What are the origins of obon?

The official name of obon is 盂蘭盆会 = urabone or 盂蘭盆= urabon. One theory has it that the word "urabon" is derived from the Sanskrit word Ullambana, which means "the pain of hanging upside down."

According to certain traditions, the sutra that influenced obon traditions describes a disciple of the Buddha who learns his late mother is being hanged upside down in hell. Hoping to save her, he asks the Buddha for advice and Buddha replies, "If you make offerings from your heart to many high priests on the 15th day of the seventh month of the lunar calendar [around the middle of August in the present day], you will be able to save your mother from suffering.”

The disciple does as instructed and is able to release his mother’s spirit from suffering and celebrates by dancing with joy—this dance is believed to be the origins of the bon odori.

It is said that after this sutra was introduced to Japan, the obon festival began, including visits to graves and the lighting of welcome fires to express gratitude to the ancestors.

The Japanese kanji 盆 = bon also describes a container for placing offerings. Through the passage of time, it has also become a name for the spirits who are enshrined. In some places, spirits are called bon-sama.

When is obon celebrated?

Currently, there are two primary dates when obon is observed: July 15 and August 15. The reason for this is that when Japan’s calendar was modernized during the Meiji era, some areas held the event on July 15 of the new calendar, while others held it in August to keep with tradition.

In Tokyo, many wards hold the ceremony in July, but the most common period nationwide is said to be the four days from August 13 to August 16.

The bon odori festival may take place on any day throughout August 13 and 16.

Is obon a national holiday?

While many citizens take time off to return home, obon dates are not official national holidays.

What is mukaebi and okuribi?

The welcome fire, 迎え火 = mukaebi, is lit on the evening or the night of August 13 to mark the return of one’s ancestors to this world, helping to guide them so they do not get lost.

The farewell fire, 送り火 = okuribi, follows the same pattern as mukaebi, except it is burned on August 16, as a farewell to the ancestors who have spent time with us during obon.

Today, ogara (hemp stalks) are burned or lanterns are lit in place of actual fires, often at the threshold of one’s house or leading to one’s ancestors’ graves.

What type of offerings do individuals make during obon?

Obon offerings お盆のお供え物 = obon no osonaemono are unique to each region. In many areas, eggplant and cucumbers are displayed, but this is not a nationwide practice. Baskets of fruits or the ancestors’ favorite snacks are also often chosen.

Offerings will differ from household to household, but the purpose of all of them is to honor the spirits of one’s ancestors.

What is bon odori or an obon festival?

Bon odori 盆踊り is usually held on August 15, which is the night before one’s ancestors return to the other world, and it is often seen as an event to entertain them before they leave.

While it is widely believed the origins of the bon dance have Buddhist roots, it soon transitioned to a local folk entertainment, where citizenry reveled in costumes, choreography, and music, and by the beginning of the Muromachi period (1333–1573), people began to beat drums and dance, and the festival transitioned to what is quite similar to its modern form.

Additionally, some traditions point to bon dances as a ritual to pray for a good harvest, as well as express gratitude to Mother Nature.

What happens during a bon odori festival?

There are many variations to the bon dance, depending on your region. Music and dance steps will also depend on your region and city. In some areas, the dancers are predetermined, but for the most part it is generally understood that anyone and everyone can join in.

Many festival goers don yukata (although it is not required) and dance around a yagura (raised stage), which functions as a stand for drummers and singers, who perform mostly traditional songs. Recently, anime and pop music also make their way into the evening’s playlist.

Outside of music and dancing, festival spots often include a line of stalls that sell Japanese street food and other treats, toys, and games for children to play.

For a listing of nationwide obon festivals, check out this page on Walkerplus.

This summer manners guide published by Japan Post describes how during the Edo period (1603–1868) people would bring gifts to the spirits of their ancestors when they returned home for obon.

For those homes that were too far away to visit, gifts and letters were sent in their stead. And with the development of the postal system in 1873, this custom of giving and receiving gifts was simplified into the custom of sending greeting cards. In the Taisho era (1912–1926), the current form of summer greeting cards was established. 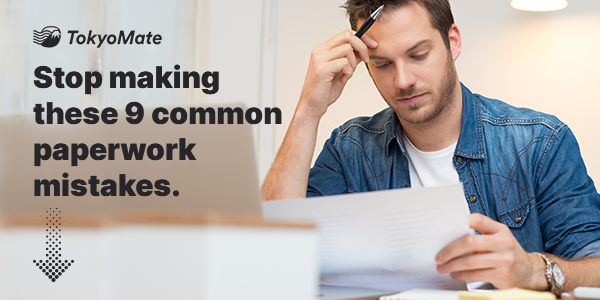